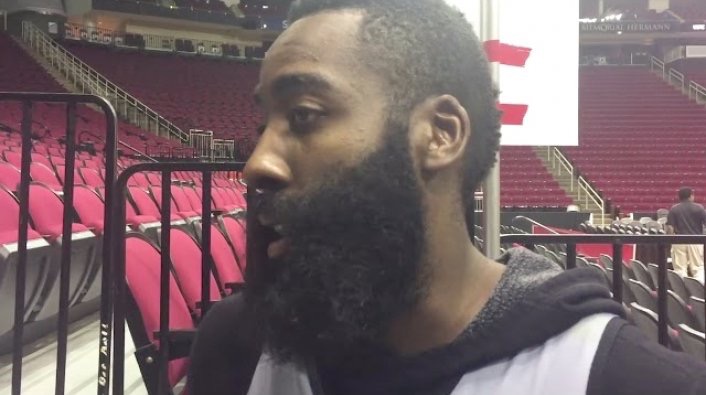 In 2016, Houston Rocket James Harden was slapped with a lawsuit after he was accused of masterminding the assault of Moses Malone Jr., son of legendary NBA star Moses Malone, after a critical social media post.

In his suit against The Beard, Malone Jr. tried to collect documents from the Rockets franchise about all complaints, reprimands, or investigations made against Harden while he played for the team. The suit even asked for any player code of conduct violation as Malone’s lawsuit claimed Harden arranged the attack.

Darian Blount, one of the men involved in the attack against Malone, allegedly told Malone that he disrespected Harden and needed to be punished, according to the Houston Chronicle. Blount was sentenced to 35 years in prison earlier this month. Harden vehemently denied any acquaintance with Blount or any of the other men who allegedly attacked Malone.

Harden fought back against the inclusion of any information in his file, citing that the number of times he was late to practice or whether he had a debate with a referee had no bearing of relevance on if he would pay someone to assault Malone.

A judge sided with Harden’s objection to the request and stated the Rockets were not required to “answer any questions or produce any documents” requested by Malone Jr.

Harden has asked the judge to dismiss the case, but it remains open and ongoing.